Air quality in Fresno and the San Joaquin Valley is amongst the worst in California and the US. One in six children in the region suffer from asthma compared to the national average of one in 12. 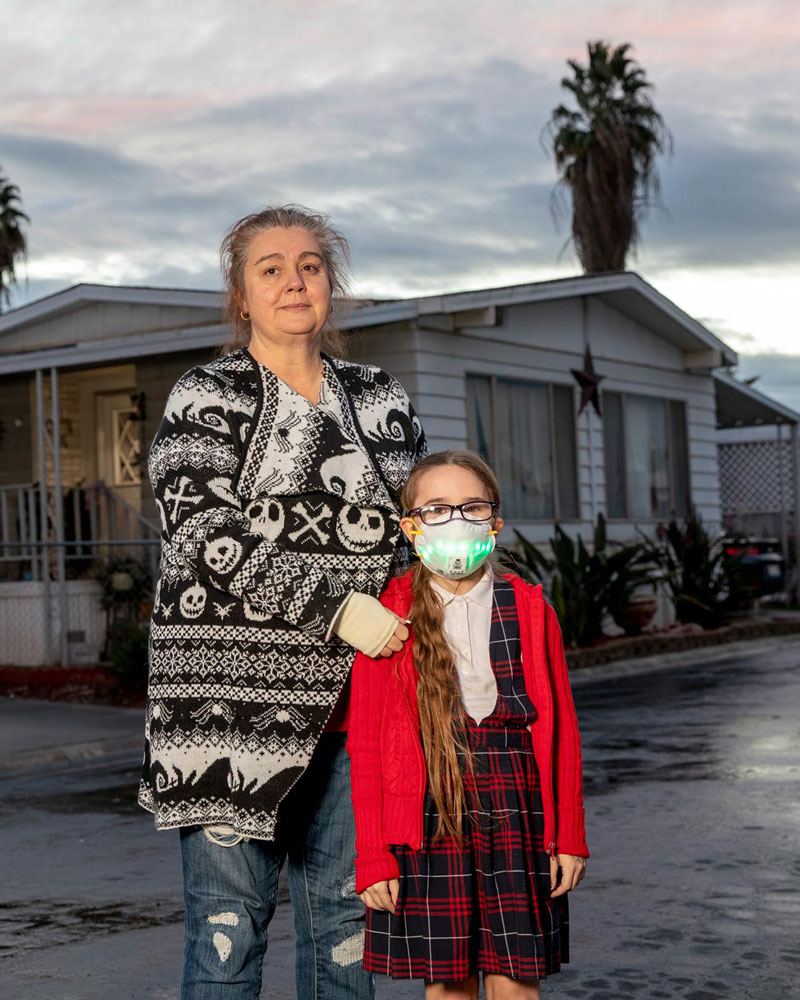 Kira is a 7 year old who much like any other child her age, enjoys a lot of the simple pleasures in life. Due to her severe asthma, something as simple as playing outside can have catastrophic effects to her health.

The main sources of air pollution in the San Joaquin Valley are from agricultural burning, increasing levels of transport and industrial facilities. The region is also vulnerable to climate change which has led to increased wildfires and heat related illnesses. Last November’s ‘Camp Fire’ was the deadliest wildfire in Californian history, destroying the nearby town of Paradise and contributing heavily to the short term decline in local air quality.

Open burning is the second largest source of particulate matter in the region. Despite passing a clean air law in 2003 that made open agricultural burning illegal without a permit, this practice has increased by 400 percent over the last five years.

Frequent violations of federal and state health-based standards for outdoor air pollution have led to poor air quality. San Joaquin Valley is the only US region still listed as being in serious or severe non-attainment.

Furthermore, poor decision making on local land use has seen the area become swamped with large warehouses, distribution centres and dairies, accessed via two of the most highly trafficked highways in the US. This increased transportation has had a negative effect on local and near-road air quality.

Janet moved to Fresno as an adult where she later developed severe asthma. The burning of residential wood smoke is a big trigger for Janet’s asthma, and has forced her to spend more time inside her home, giving up an outdoor lifestyle she previously enjoyed.

Janet is now heavily involved in advocating for sensible policies to reduce exposure to harmful air pollution in the central valley. Janet lobbies in California’s state capitol every year alongside community health organizations like Central California Asthma Coalition and the Central Valley Air Quality Coalition where she is a member. 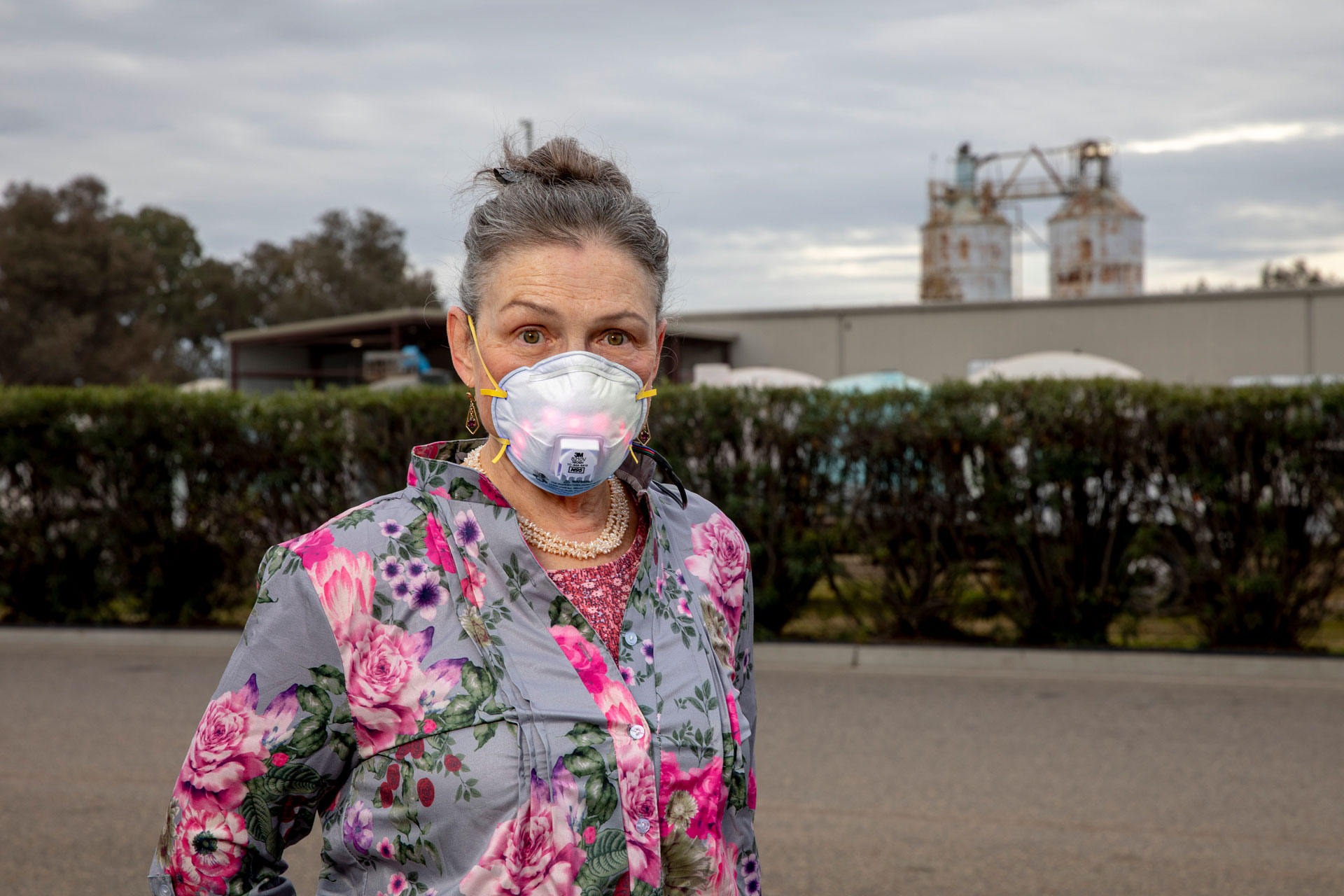 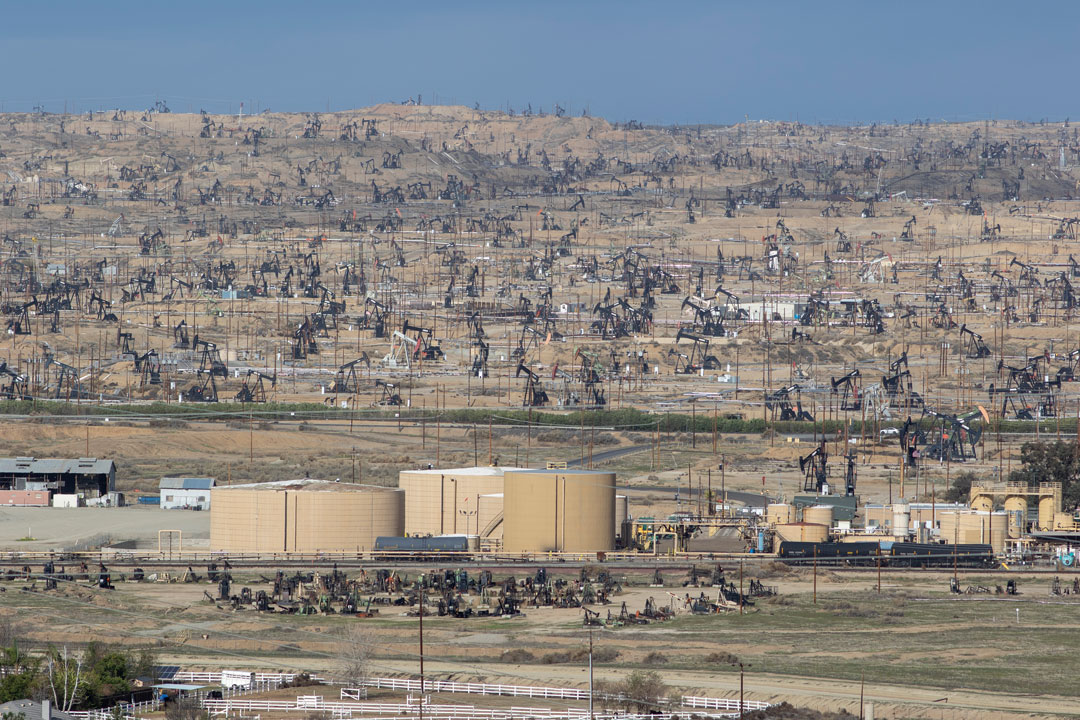 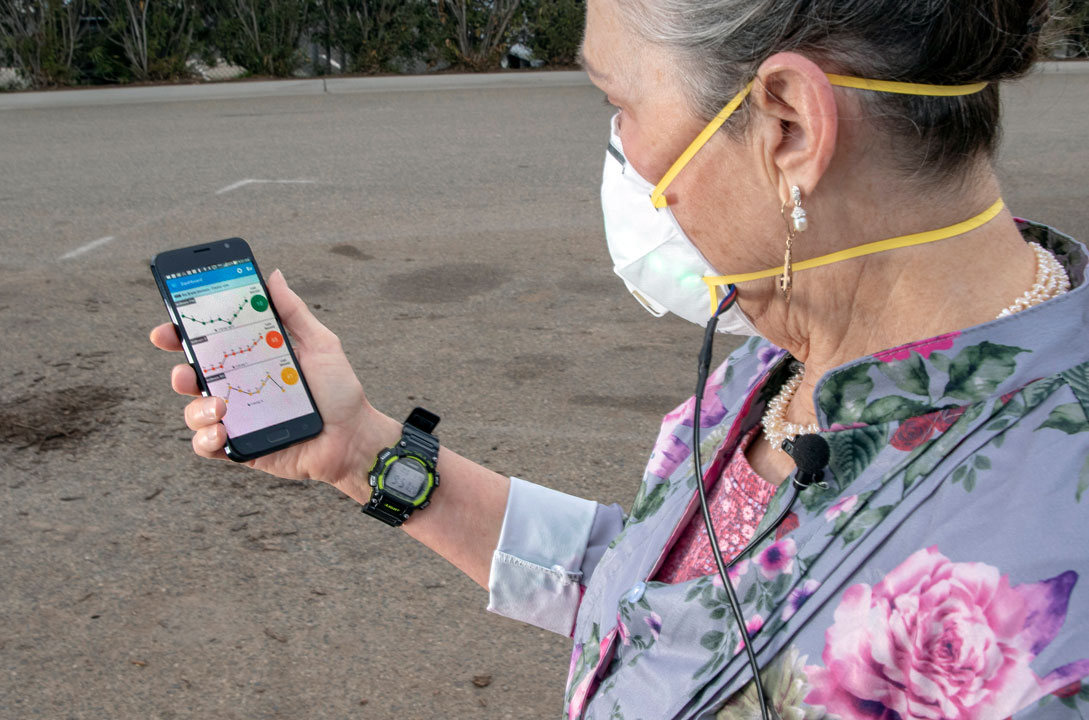 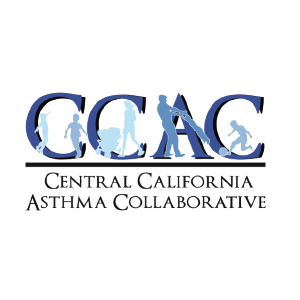