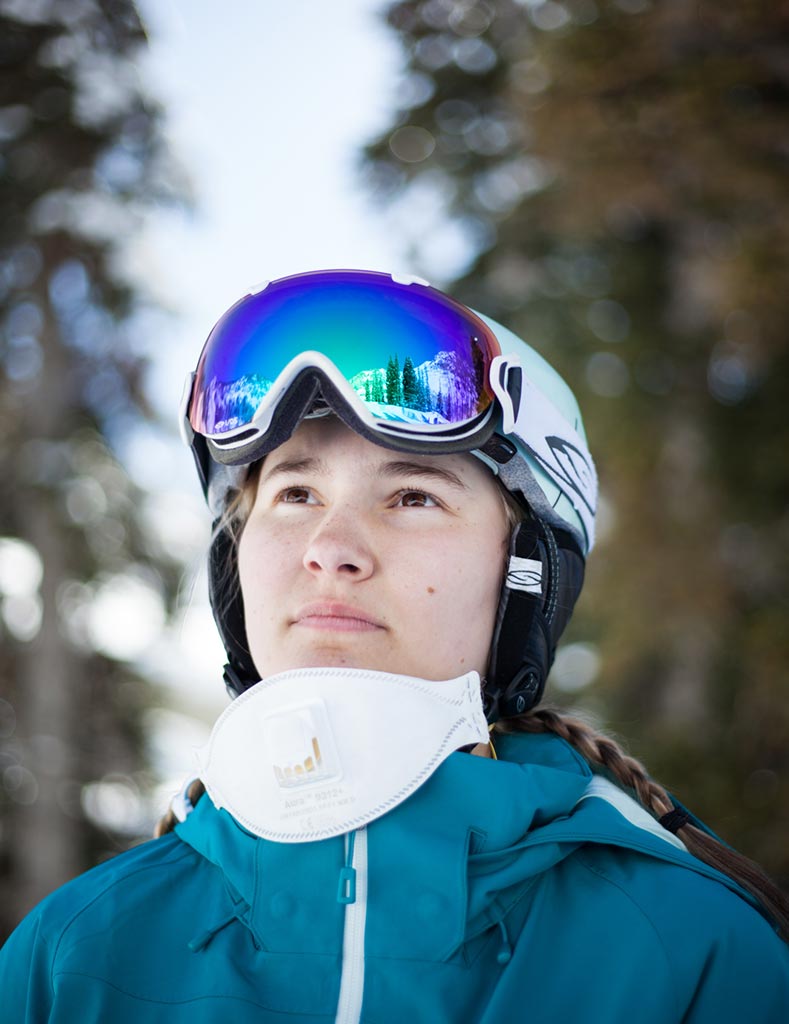 Utah’s non-attainment areas (areas that do not meet – or “attain” EPA air quality standards, which include Salt Lake County) for fine particulate matter are now being considered by the U.S. Environmental Protection Agency as “serious”. We need a strong state implementation plan to improve the air quality in the affected counties. 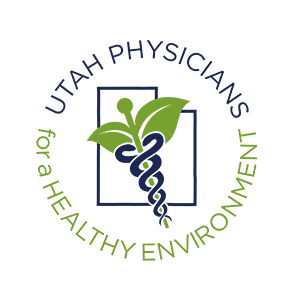 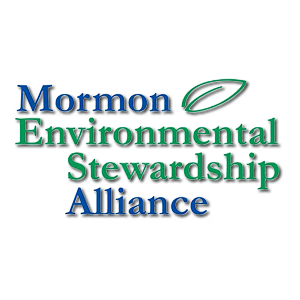 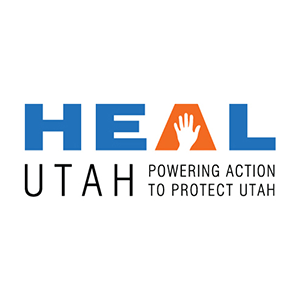 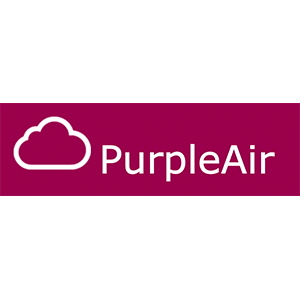 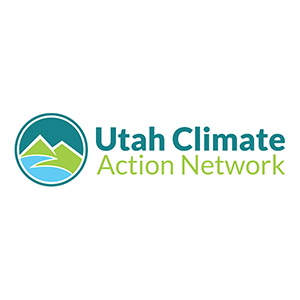 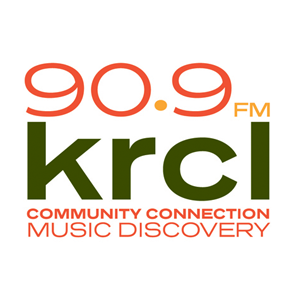 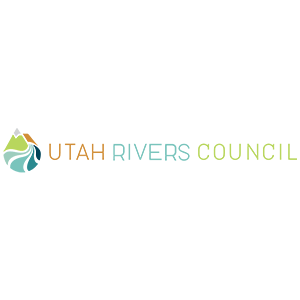