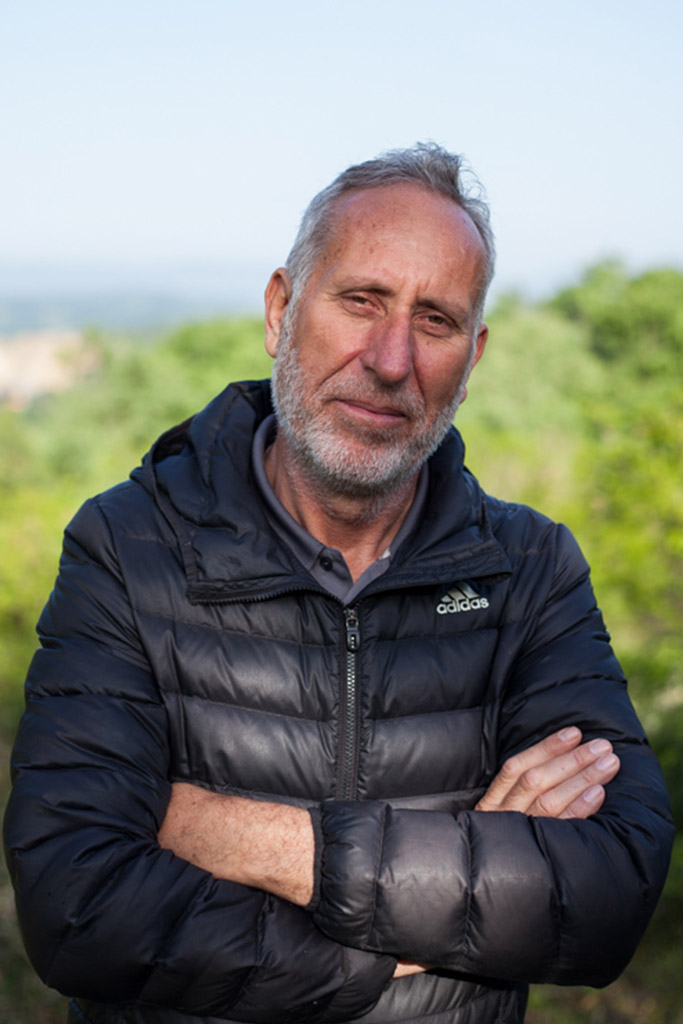 A previous village representative in Canakkale, Mr. Huseyin Soylu became the voice of locals and collected signatures against the new coal power plant which is planned near his village of Çırpılar in Yenice town. He delivered 65 signatures of representatives from 75 villages in the region to relevant ministries and decision makers. However, the company still carries out the legal procedures to secure building permission while the locals demand „no-coal”.

Ask for an end to coal power

According to the Turkish Ministry of Environment and Urbanisation, air pollution is the number one environmental risk in Çanakkale, where coal power plants are the leading threat to air quality.[2] Officially there are three air quality monitoring stations in the region. One monitoring station located in Can, a small town that hosts various lignite mines and a coal power plant, measured annual PM10 levels three times WHO’s safe limits in 2016 (63 µg/m3 PM10). Turkey officially measures air pollution in all its 81 cities, including Çanakkale, but only PM10 and SOx (sulphur oxides) are measured, not smaller particles such as PM2.5, which are most critical for human health.[3]

To protect public health from air pollution, we must draw attention to the links between dirty coal power plants and air pollution and we must be able to more accurately measure air quality.

As a Turkish citizen, you can express your demands and ask about the air pollution levels in your city by using the acquisition of knowledge system of Turkish Ministry of Urban and Environment. You can use our example letter below or write your own.