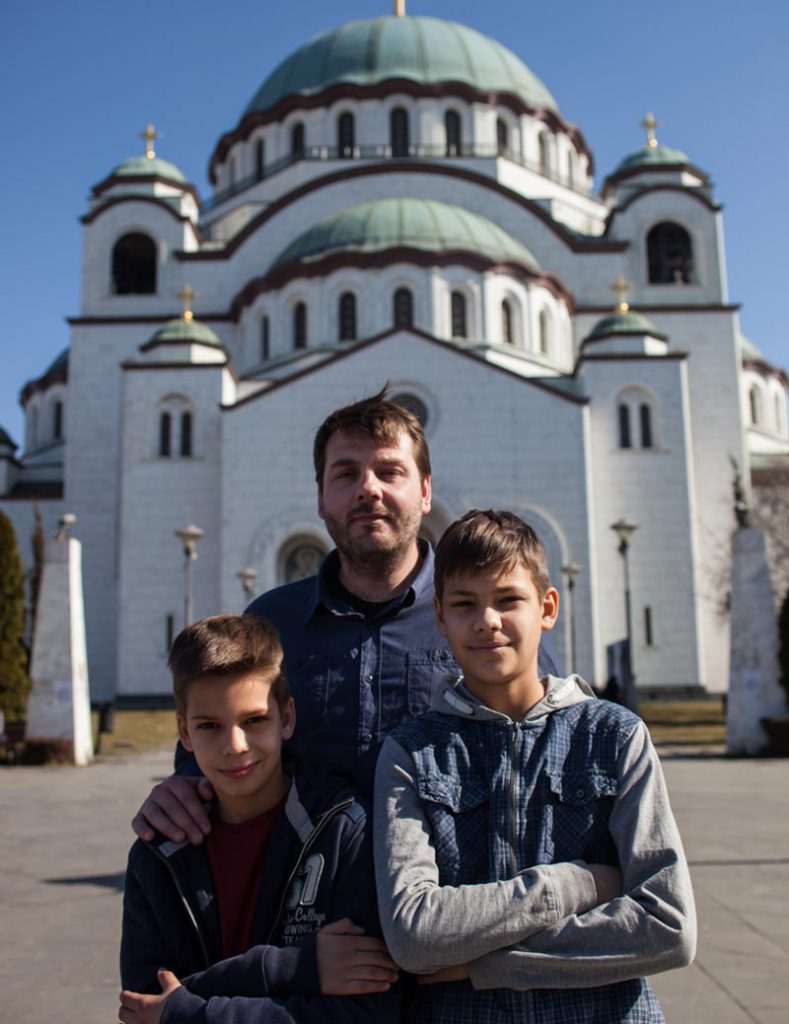 Belgrade is the capital of Serbia, and with 1.6 million inhabitants. It is the biggest city in the Western Balkan region. Belgrade means “White City”, but it no longer lives up to its name, as heavy air pollution has turned the whole city grey.

Our air quality in Belgrade is getting worse year by year. The main threat to public health comes from high levels of small particles (PM2.5). Less than or equal to 10 micrometers in diameter these fine particulates enter the lungs, leading to an increased risk of respiratory and cardiovascular diseases such as asthma, chronic obstructive pulmonary disease, heart attacks and stroke.[1]

Polluting industry is responsible for a large part of the bad air plaguing the city, as are two large coal power plants in the nearby countryside. These two plants are among the top 10 dirtiest plants in Europe.[2] As in many cities, transportation also makes a large contribution to air quality issues, with fumes from diesel car exhausts adding to the background pollution and making air in many of the streets unbreathable. Addressing air pollution and unmasking Serbian cities is essential to protect public health not only from the immediate health risks linked to burning fossil fuels to power our transport, homes and businesses, but also from the long-term threat climate changes poses to our health. 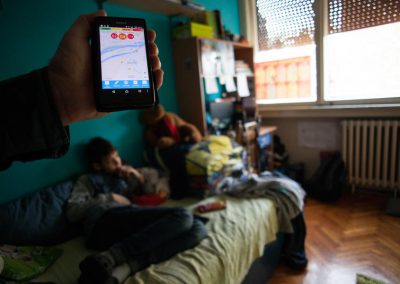 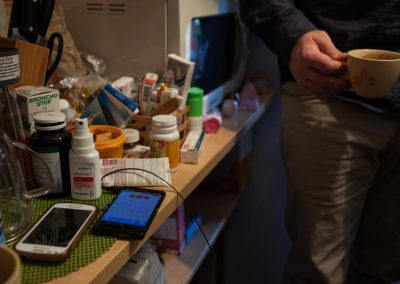 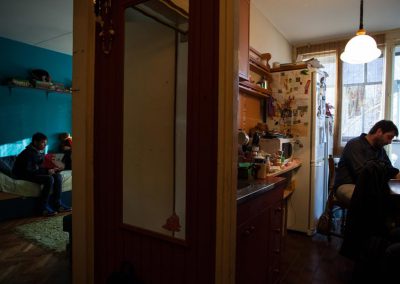 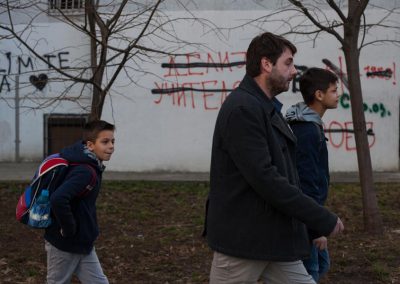 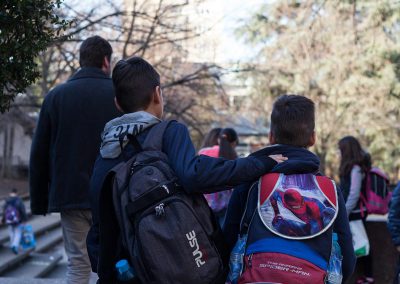 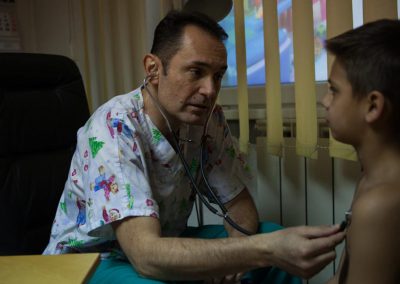 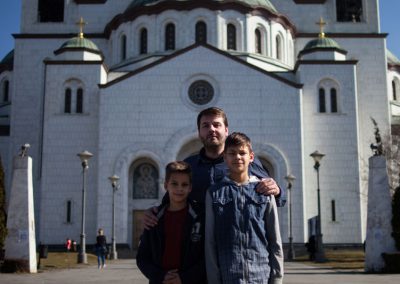 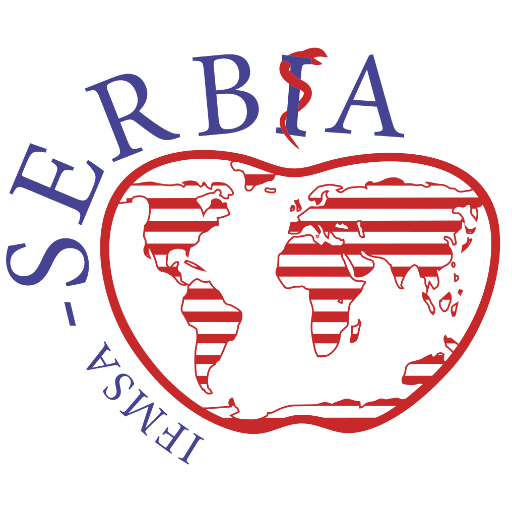