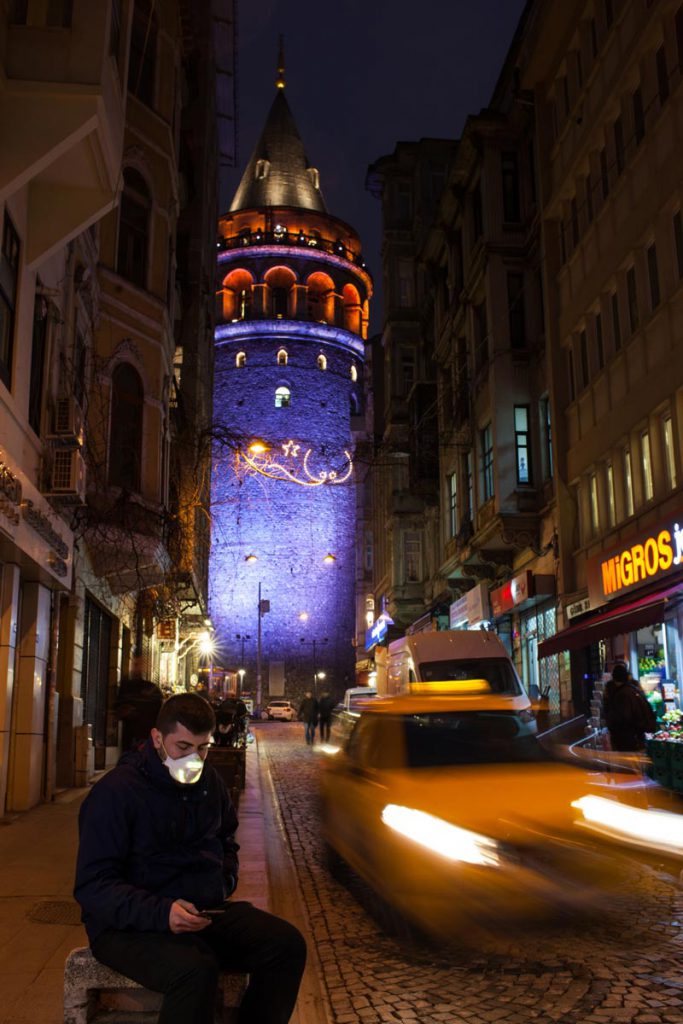 With a population of 16 million, Istanbul is the largest city in Turkey, and the country’s beating heart of commerce, technology and innovation. Unfortunately, Istanbul has a growing invisible problem, air pollution. According to World Health Organisation (WHO) calculations, Istanbul’s residents breathe hazardous levels of fine particulate matter, PM 2.5 which is 3,4 times higher than the WHO’s safe levels.[1] PM 2.5, which is less than or equal to 2.5 micrometers in diameter, are harmful to health, leading to an increased risk of respiratory and cardiovascular diseases such as asthma, chronic obstructive pulmonary disease, heart attacks and stroke.[2]While population density and associated traffic pollution are significant contributors to the problem, industrial cities nearby, such as Kocaeli, the rapid degradation of green reserves, and Turkey’s huge appetite for new constructions and urban renewal [3] are also major factors in the air pollution that now impacting public health and contributing to climate change.