Bosnia and Herzegovina has the second highest mortality rate (per 100,000 population) from air pollution in the world, after North Korea 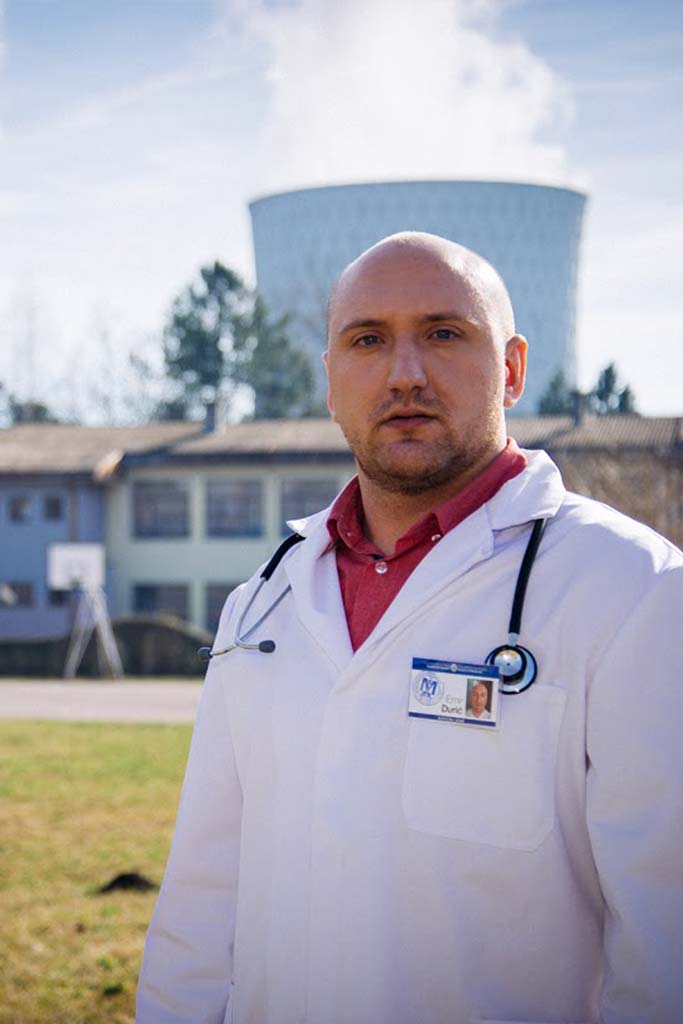 Air pollution is an invisible killer in Tuzla. As doctors working for the health of the population, we need to address and work towards clean air in our community. I am especially worried about the health of our youngest ones, the children. – MD Emir Durić, University Clinical Center Tuzla

In addition to industry that harms the citizens’ health, old cars and domestic furnaces fueled by fossil fuels are also main contributors to air pollution in this region. As in many other cities of Bosnia and Herzegovina, the streets of Tuzla and Lukavac are dominated by old exhausted diesel vehicles which worsen the quality of the air and are extremely harmful to health.

In 2012 alone, more than 3,500 people in Bosnia and Herzegovina died prematurely due to harmful effects of ambient air pollution on their health. Although the laws of Bosnia and Herzegovina set air quality standards for certain pollutants in the air, these laws are unfortunately poorly applied, meaning the air is often unhealthy.

It saddens me to see the industry that provides us with employment opportunities is also harming our health by contributing to air pollution. This pollution needs to stop in order to protect our health and save lives.

In Tuzla, as in many places in Bosnia and Herzegovina, the air that we breathe harms our health. This poor air quality causes heart and lung disease and brings immense suffering, especially for those who are already ill. We hope that other doctors, nurses, and health professionals in our country become active for cleaner air.

The amount of harmful pollution coming from these chimneys is out of control. We urgently need to take concrete actions to improve air quality in Tuzla, to protect people’s health and ensure that our children grow up in a healthy environment.

There is no scientific doubt that air pollution harms our health in many ways. I am especially concerned about the impacts of polluted air on the elderly and children. Protecting the health of the population should be the top priority of decision-makers.

Air pollution is an invisible killer in Tuzla. As doctors working for the health of the population, we need to address and work towards clean air in our community. I am especially worried about the health of our youngest ones, the children.

Air pollution is affecting our community in irreversible ways, and we feel its impacts every day. Having monitored the pollution myself, I call on authorities to act and protect our health.

My visit to Tuzla is memorable because of the strong sulphur smell everywhere in the city, which made it difficult for me to breathe and gave me pain in my lungs. 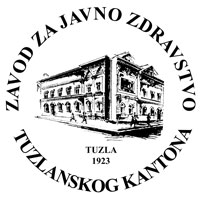