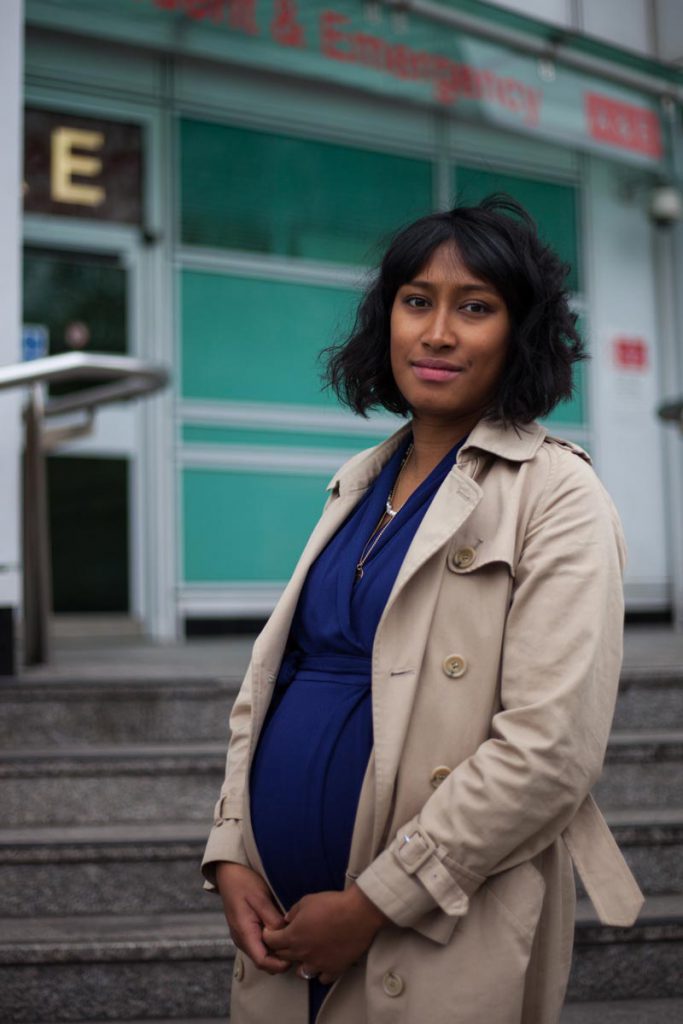 In January 2017 several London roads breached their annual air pollution limits, while in 2016 the annual mean limit for NO2 pollution was broken at 59 out of 97 London sites. Particulate matter (PM), which can harm our heart and lungs, and nitrogen dioxide (NO2), known to affect lung function and breathing, are the two most concerning pollutants in London, where air pollution is estimated to shorten lives by 140,743 years – the equivalent of up to 9,400 deaths a year in London alone.[1]

Improving London’s air quality is a priority for the Mayor, and road transport is the key driver to address. So far, the city has committed to doubling funding for air quality; to imposing an extra charge on the most polluting vehicles (so-called ‘T-charge); to implementing several Low Emission Bus Zones; to introducing an ‘Ultra Low Emission Zone’ (ULEZ) earlier than scheduled; and investing in cycling over the next five years.

However, this problem is not limited to London as 38 out of 43 UK areas have been reported to be in breach of nitrogen dioxide limits. It is critical that other UK cities implement ambitious strategies to tackle air pollution and enable people to cycle and walk as part of their daily routine. Addressing air pollution is essential to protect public health, not only from the immediate health risks linked to road transport, but also from the long-term threat climate changes poses to our health and our NHS. 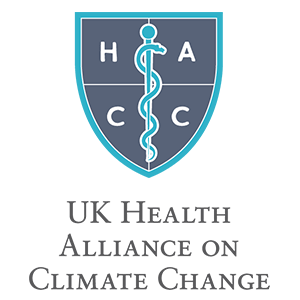