Health professionals in the San Joaquin Valley demand clean and safe air for their patients: 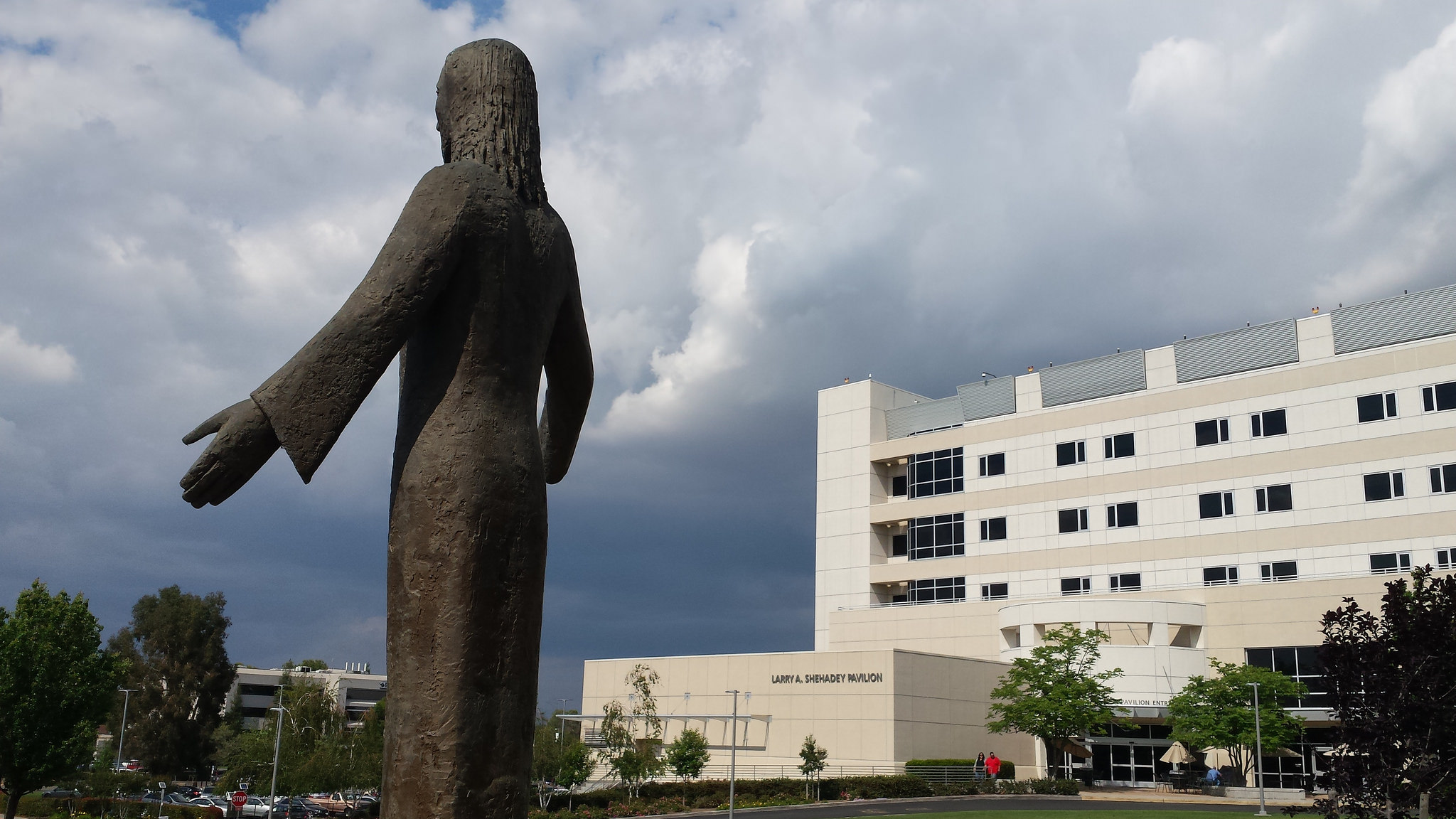 Doctors, nurses and leaders from community organizations from Fresno and across the San Joaquin Valley came together with healthcare professionals from around the world this week to demand clean and safe air for their patients and communities.

They launched Unmask My City, a global initiative sounding the alarm about the health risks of air pollution in cities around the world, in the city of Fresno, known as the gateway to Yosemite National Park.

In stark contrast to this pristine environment on their doorstep, the 500,000 residents of Fresno breathe unhealthy air at least 200 days a year.

In the San Joaquin Valley in which the city sits, 1 in 6 children have asthma, compared to the national average of 1 in 12.

Seven-year-old Kira is one of those children. She lives with her mother Shirley in Wasco, another city in the San Joaquin Valley, and loves playing outside, but is often forced to stay indoors– because playing outside can have catastrophic effects for her.

Kira’s asthma is aggravated by air pollution from several sources, including the two main highways close to their home, and agricultural pollution from pesticides and diesel trucks driving in and out of nearby fields. 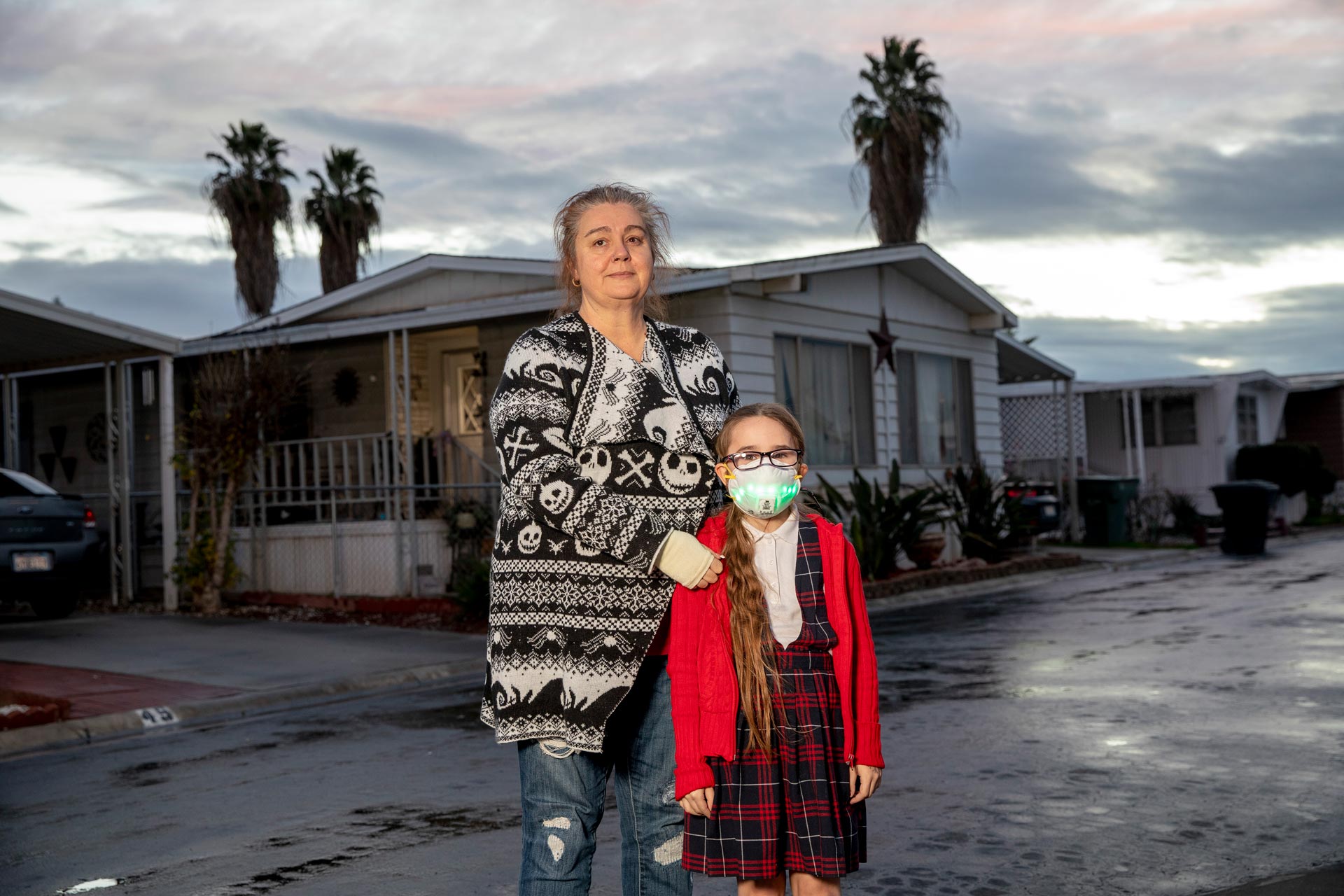 Shirley and her daughter Kira, who suffers from asthma triggered by air pollutants from transport and agriculture. In this region, 1 in 6 children have asthma; the national average is 1 in 12. Photo by Kyle Grillot/Central California Asthma Collaborative.

It limits where and when she can accompany her mom on trips outside, even those as routine as a grocery run.

“Air pollution affects my daughter and our whole household because we can’t even take her to the store and if nobody can watch her then I have to put a mask on her,” said Shirley.

“I don’t like that I always have to be inside because I like outside,” /p>Kira chimed in.

Growing traffic, agricultural burning and industrial facilities are the main sources of air pollution in the San Joaquin Valley, according to Unmask My City.

Open burning, the second largest source of particulate matter in the region, has grown 400 per cent in the last five years, despite a 2003 clean air law banning indiscriminate agricultural open burning (a permit is required).

The initiative observed that “poor decision making on local land use” had “seen the area become swamped with large warehouses, distribution centres and dairies, accessed via two of the busiest highways in the US., which has had negative impacts on local and near-road air quality”, a reminder of the holistic approach needed to tackle air pollution in cities around the world.

The region is also vulnerable to climate change, which has led to increased wildfires and heat related illnesses.

“Air pollution is a growing public health crisis in our state, increasing the risk of heart disease, lung cancer, respiratory diseases and strokes. Children, the elderly and those already suffering from a disease are especially vulnerable. The Central California Asthma Collaborative is pleased to launch this campaign in Fresno as we know that doctors and health professionals are important partners in communicating to the public the very real health impacts of air pollution and climate change,” said Central California Asthma Collaborative’s Chief Executive Officer, Kevin Hamilton.

His organization is calling for a stronger state implementation plan for Fresno’s non-attainment areas; more community-level monitoring, particularly in areas where air is directly being polluted by industrial and mobile transport sources; and a decrease in the levels of vehicle emissions.

Doctors and health professionals around the world are increasingly calling for action against air pollution, which has become the world’s top environmental health threat, killing 7 million people each year and saddling the global economy with hundreds of billions of dollars worth of damage to health, human welfare and productivity.

In November last year, healthcare organizations, including those driving Unmask My City, joined countries, cities, international organizations and other civil society organizations in committing to action for better air quality, at the first World Health Organization Global Conference on Air Pollution and Health.

Some, like the founder of Doctors For Clean Air, Dr Arvind Kumar, are motivated by decades of experience of witnessing and treating patients whose lives are negatively affected by air pollution.

A recently-released major report from UN Environment estimated that the climate mitigation actions needed to achieve the Paris Agreement targets would cost about US$ 22 trillion, but the combined health benefits from reduced air pollution could amount to an additional US$ 54 trillion.