In anticipation of the global conference on air & health 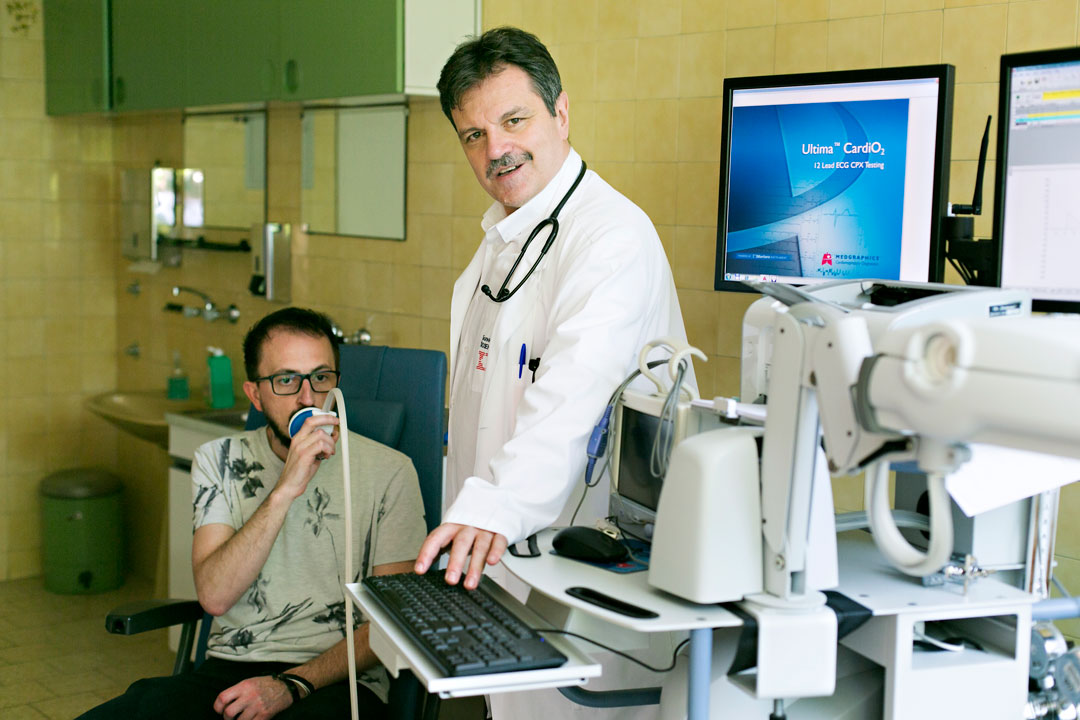 The conference takes place in the run-up to the next international climate event in Poland [COP24] which will respond to the latest scientific report that has warned we may have only 12 years to limit climate change catastrophe. Will such urgency be just what is needed to deliver large scale systems change in energy, transport and land use?

We know that we need to phase out fossil fuels for renewables, encourage active travel such as walking and cycling, and protect carbon stores in forests, soils and peatlands. So why the delay?

Climate change action has been dogged by a slowness to first accept the scientific evidence, then to embrace the mechanisms to deliver low carbon economies. This has been largely due to vested interests but also due to the sense that it may be hard to take meaningful action at an individual level.

Unmask My City, a global initiative that focuses on improving air quality in our cities has been working with health professionals to highlight the impact of fossil fuel use – coal, gas, diesel – on air quality and people’s respiratory, cardiovascular and cognitive health. One of the cities that joined this initiative is Sofia, Bulgaria. Here we are working with the Global Climate and Health Alliance (GCHA) to highlight poor air quality in Sofia and some of the larger cities in Bulgaria.

We are working closely with local health professionals, municipality officials, fellow NGO organisations (like WWF, ZaZemyata, Gorichka and umbrella patient organizations like NPO) to raise awareness and offer evidence based approaches to tackling this complex issue. A priority is establishing WHO safety levels for pollutants across EU territories, as it is obvious that non-medical reasons have been at play in establishing the current EU norms. 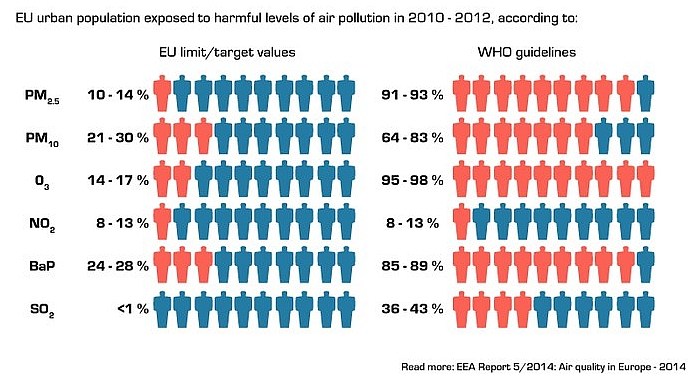 Air pollution levels must be brought in line with WHO safety standards in our cities. Our children and grandchildren deserve it.

Clean, renewable energy, better active and public transport infrastructure, electric vehicles, the elimination of fossil fuels subsidies, and smarter urban planning are but a few of the choices policy makers can deliver to avoid countless preventable deaths and drastically improve air quality for all.

Tackling climate change and air pollution is one of the WHO’s top five global priorities for the next four years. It’s great that WHO is having its first ever conference on air pollution. We’ll be checking in with the conference on 31 October, World Cities Day and beaming live real time air quality reports from Sofia. In sharing our local levels of air pollution we hope to get on the radars of decision makers at the conference to urgently remind them that everyone has a right to safe, clean air. With perhaps only 12 years to tackle climate change effectively, the clock starts ticking at this WHO conference. It’s time to help us and our planet breathe.